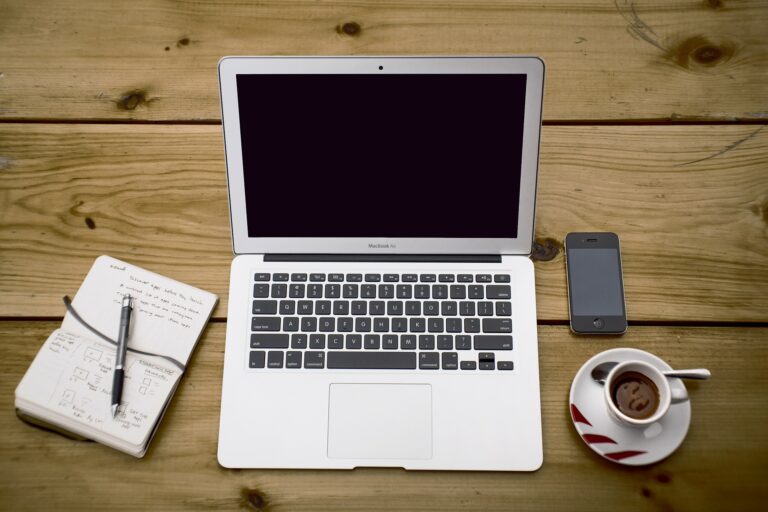 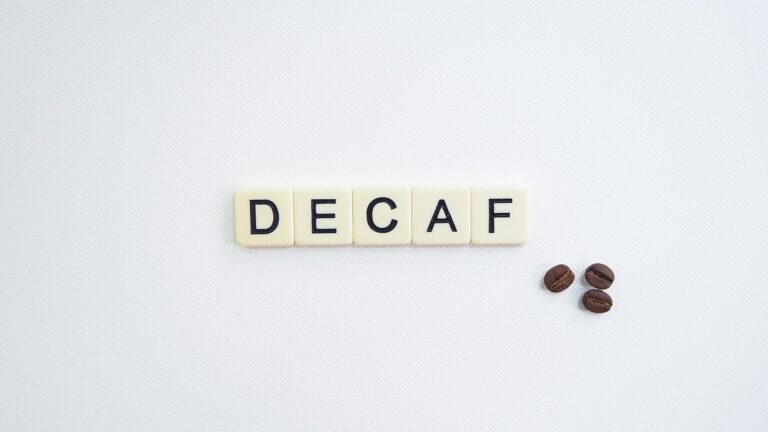 SimaPro helps to calculate the LCA of supercritical extractions

Supercritical processing is widespread across industries including natural products, bio- and advanced materials, textile manufacturing and others. The most well-known example is the extraction of caffeine from coffee beans using supercritical CO2, which has been used commercially for many years at a large scale. Irene Mathew is pursuing MS in Environmental Engineering at the Department of Process and Chemical Engineering at the University of Oulu in Finland. She used SimaPro life cycle assessment software in her research of reducing harmful emissions in the environment with the help of supercritical extractions.

The supercritical extraction method is a new separation technique used to extract and separate substances using a supercritical fluid as CO2 and H2O as a solvent. Both the temperature and pressure of the supercritical fluids are higher than the critical point. Both fluids are readily available and can be used in a pressurized form to replace organic solvents or serve as alternative environment-friendly processes for example to reduce solvent consumption and VOC emissions. In physics, common states of matter are solid, liquid and gas. Some other states can exist at extreme conditions, such as ”supercritical state” when a fluid is placed at a temperature and pressure above its critical point.

CO2 is the most commonly used supercritical solvent. Produced in excess by industry at high purity, it is inexpensive, non-toxic, non-flammable and has a near ambient critical temperature (31°C). Critical pressure is reached at 74 bar. High density coupled with diffusivity gives to the supercritical CO2 a very good and interesting solvent property and enables the development of sustainable and environment-adapted processes and products.

Supercritical processing is widespread across industries including natural products, bio- and advanced materials, textile manufacturing and others. The most well-known example is the extraction of caffeine from coffee beans using supercritical CO2, which has been used commercially for many years at a large scale.

Supercritical fluid extraction (SFE) of plant material with solvents like CO2, propane, butane, or ethylene is a topic of growing interest today. SFE allows the processing of plant material at low temperatures, hence limiting thermal degradation, and avoids the use of toxic solvents. Although today SFE is mainly used for decaffeination of coffee and tea as well as production of hop extracts on a large scale, there is also a growing interest in this extraction method for other industrial applications operating at different scales.

– I had a few different processes of the extractions and the SimaPro software was used to compare the scenarios, Mathew explains.

Mathew has seen from the from previous studies on supercritical extraction that it is useful in oils and coffee beans. This time she also decided to add how the waste can be used. It is helpful for the future processes in the industrial production.

Today supercritical fluids are efficiently used and developed for many applications:

BUT WHY STUDY THIS? 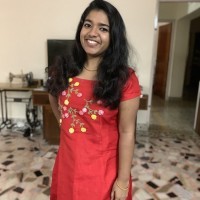 – I enjoy testing samples and find solutions to how industrial emissions can be made less harmful, Irene says as she is happy since she has just finished her master´s thesis about sustainability attachment of supercritical extraction, Irene Mathew tells us and continues:

– Actually, in my masters we had a course environmental engineering project, and had assignment LCA for the project and that´s because I wanted to use it in my theses. I had not previous experience of SimaPro but my professor introduced me working with the program.

In the beginning of 2021 Mathew has represented Oulu University in a student competition of XX providing companies with sustainable industrial solutions. The team with the work “Wind propulsion’s potential for decarbonising modern shipping” won the competition. Irene Mathew got inspired of this perspective on her work. She also tried new power sources as hydro and wind for the extraction. She found that the wind as power source provides less effect on environment.

– Once I did the experiment of supercritical extraction, I could see that it can reduce the impacts. The data is provided by SimaPro. I can also try the calculations in the IRL since the Oulu University has a Compassion Unite System Project Group for that.

Irene Mathew enjoys being in Finland but as a Indian origin raised in Dubai she also would like to live in those countries especially as the environmental engineering field with sustainability and LCA is rapidly growing in both countries.

– In Dubai they recently have started to come up with sustainability for example an entire sky creeper building is provided of energy and managed by using solar panels, she explains.

Although Mathew theses shows new areas for improving the sustainability there is more to do to complete the production. The calculations still are missing the complete the economics and the social responsibility. In the future she is planning to publish a paper considering the social and economic perspectives of the use of supercritical fluids.